My primary research interest is the chemical evolution of the universe. With the exception of H, He and a sprinkle of other elements (which were formed during the big bang) all other elements (referred to as metals by Astronomers) are made by stars. Metals can be formed in the high-pressure center of stars, or through supernova explosion at the end of their life, or through neutron star mergers. The various astrophysical processes that govern the creation of new metals is well summarize in the graphic below. 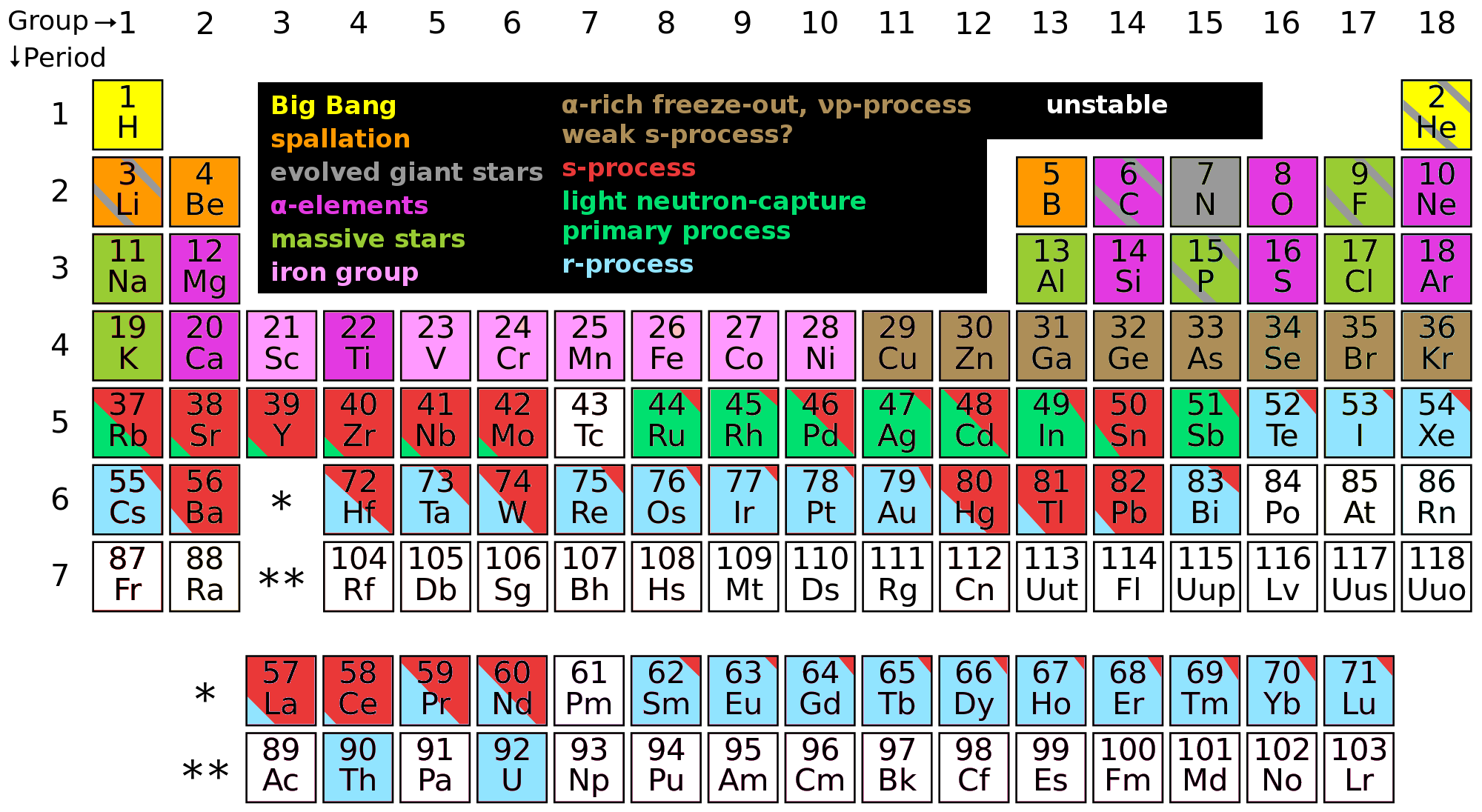 To understand the physics that govern the enrichement of the universe, I focus on Stellar Archaeology. Stellar Archaeology is the study of metal-poor stars in the local universe to investigate the high-redshift/early universe and its environment. My undergraduate research involved studying metal-poor stars in the low-mass regime, and understanding the various neutron-capture processes that form heavy elements.

Most recently, I have started investigating the opposite end of the mass spectrum. Massive stars in the metal-poor ([Fe/H] < -1.5) are central to our understanding of early Universe enrichment mechanisms (e.g., supernovae, neutron star mergers), provide important tests of stellar evolution, and can be excellent tracers of abundance patterns for nearby galaxies. Over the next years, my primary goal is to build a library of metal-poor massive stars spectra and start investigating the stellar physics in this regime.

I am primarily an observer, working with space and large ground-based telescopes such as the Hubble Space Telescope, LRIS, DEIMOS, MOSFIRE, KCWI on the Keck telescopes, multi-unit spectroscopic explorer (MUSE) on the Very Large Telescope (VLT), and Magellan Inamori Kyocera Echelle (MIKE) on the Magellan Telescopes.

I earned my B.Sc. in Physics and Mathematics at MIT in 2019. I worked on a variety of projects surrounding the early universe. I worked with Anna Frebel to understand metal-poor stars and neutron capture processes, and with Alan Guth on hybrid inflation and primordial black holes.

I am currently a second year Ph.D. candidate at UC Berkeley working with Dan Weisz.

Click the Icon below for a more elaborate CV (Updated Jan 2020). 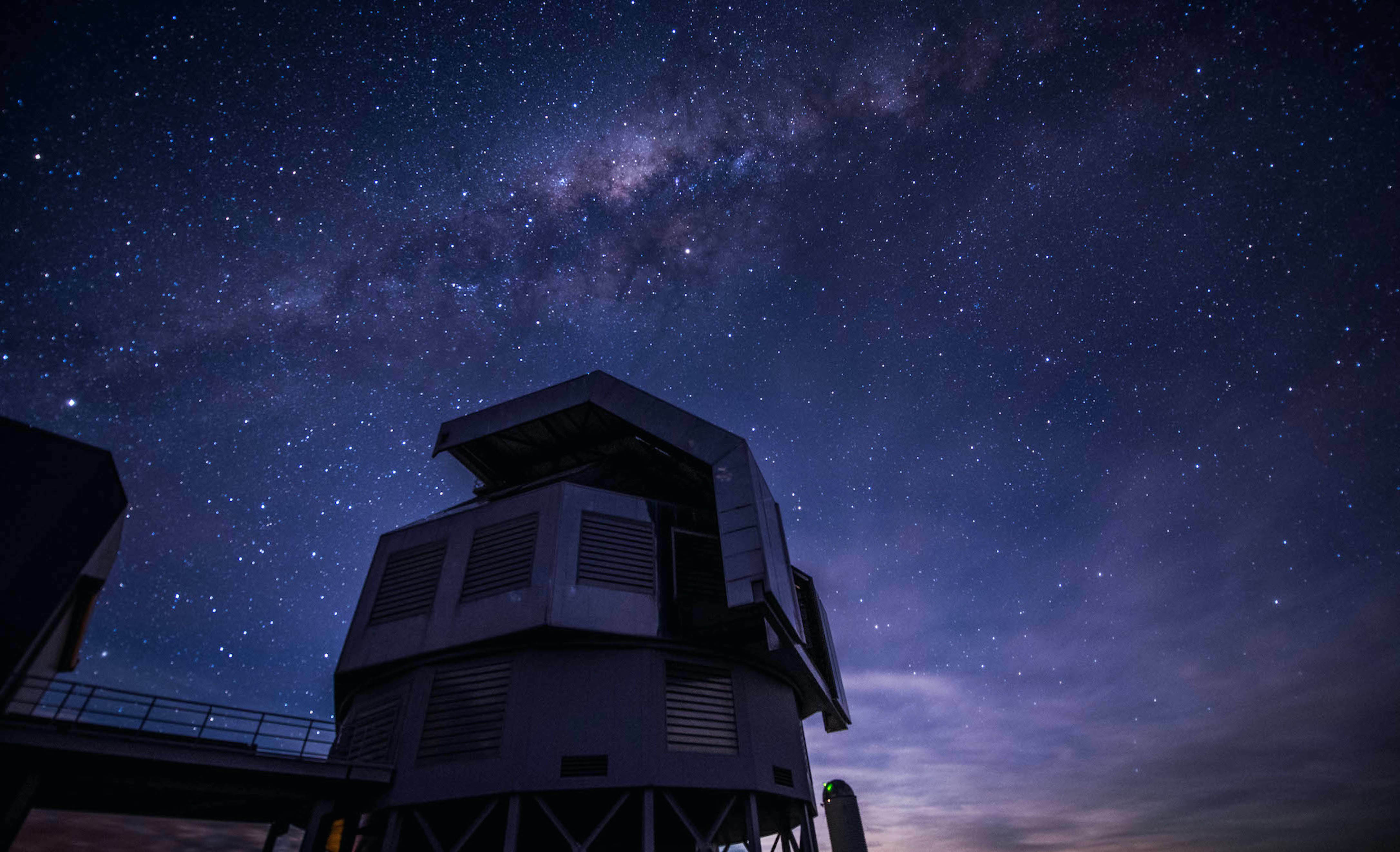 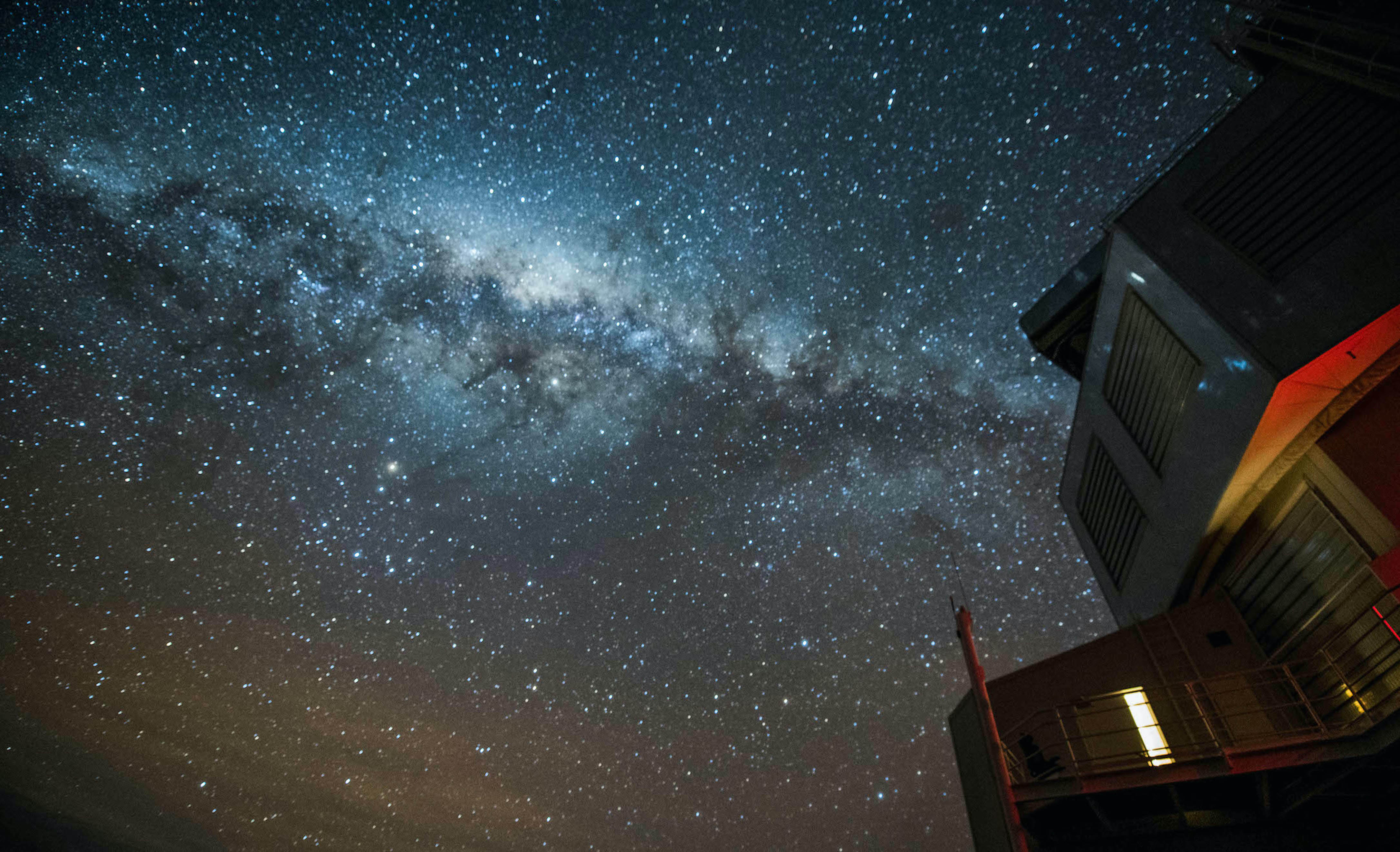 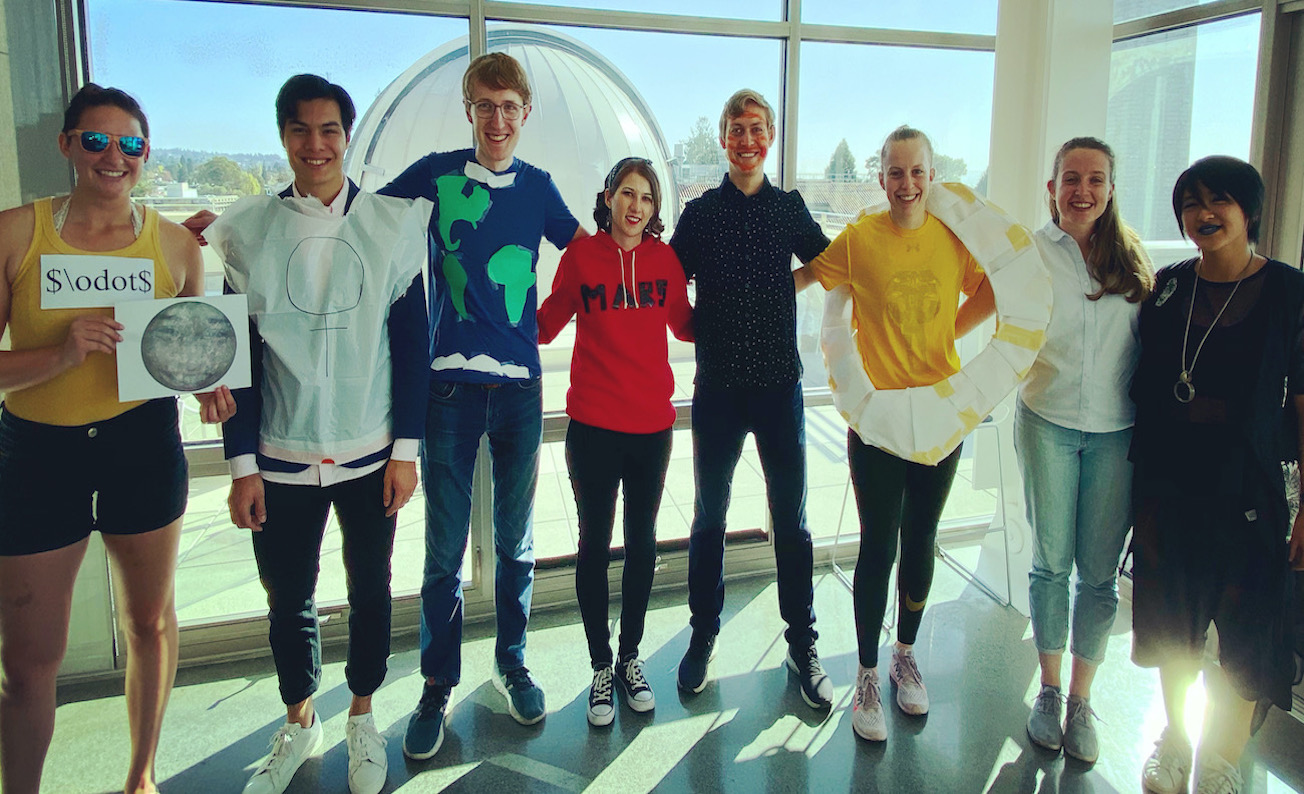 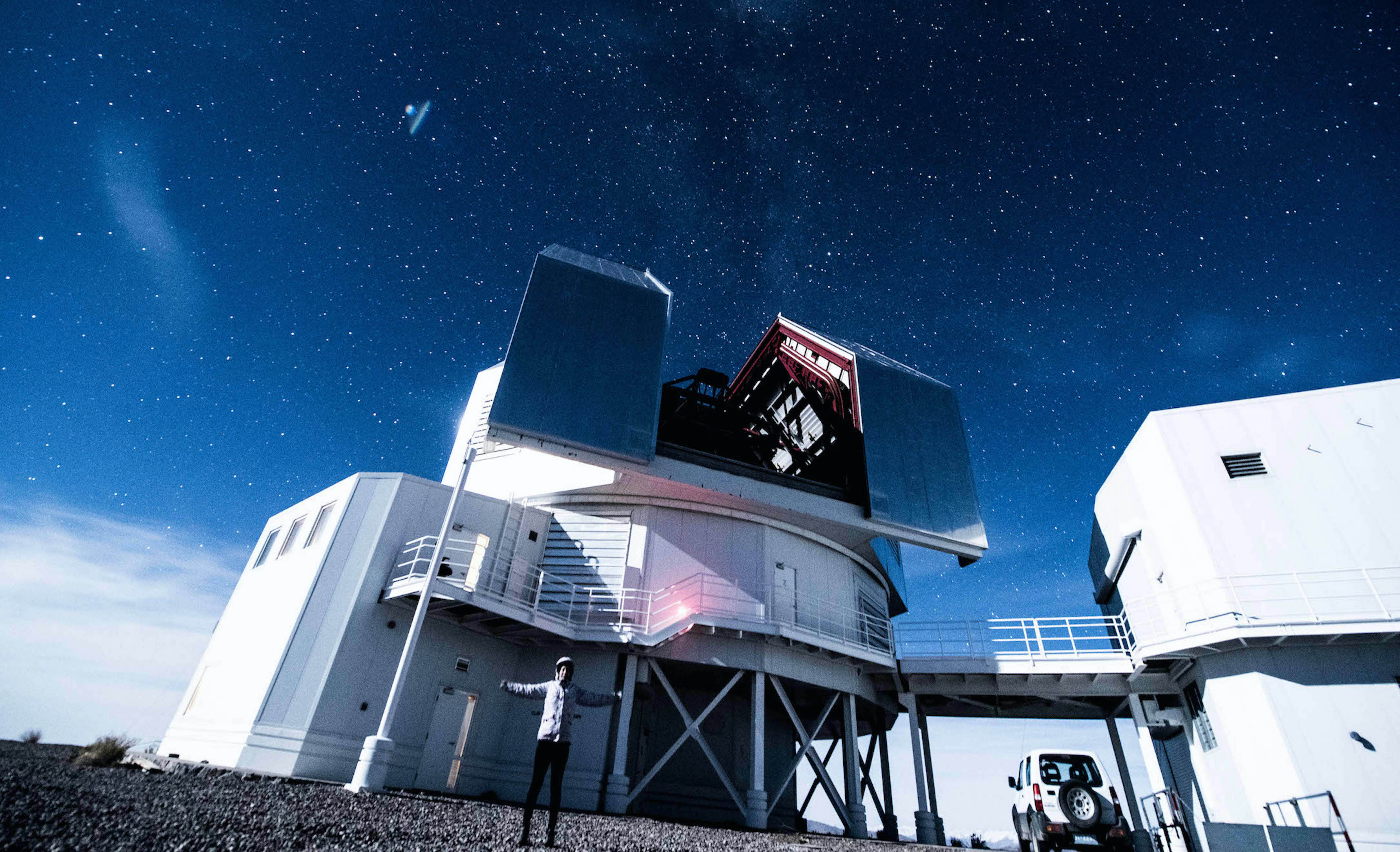 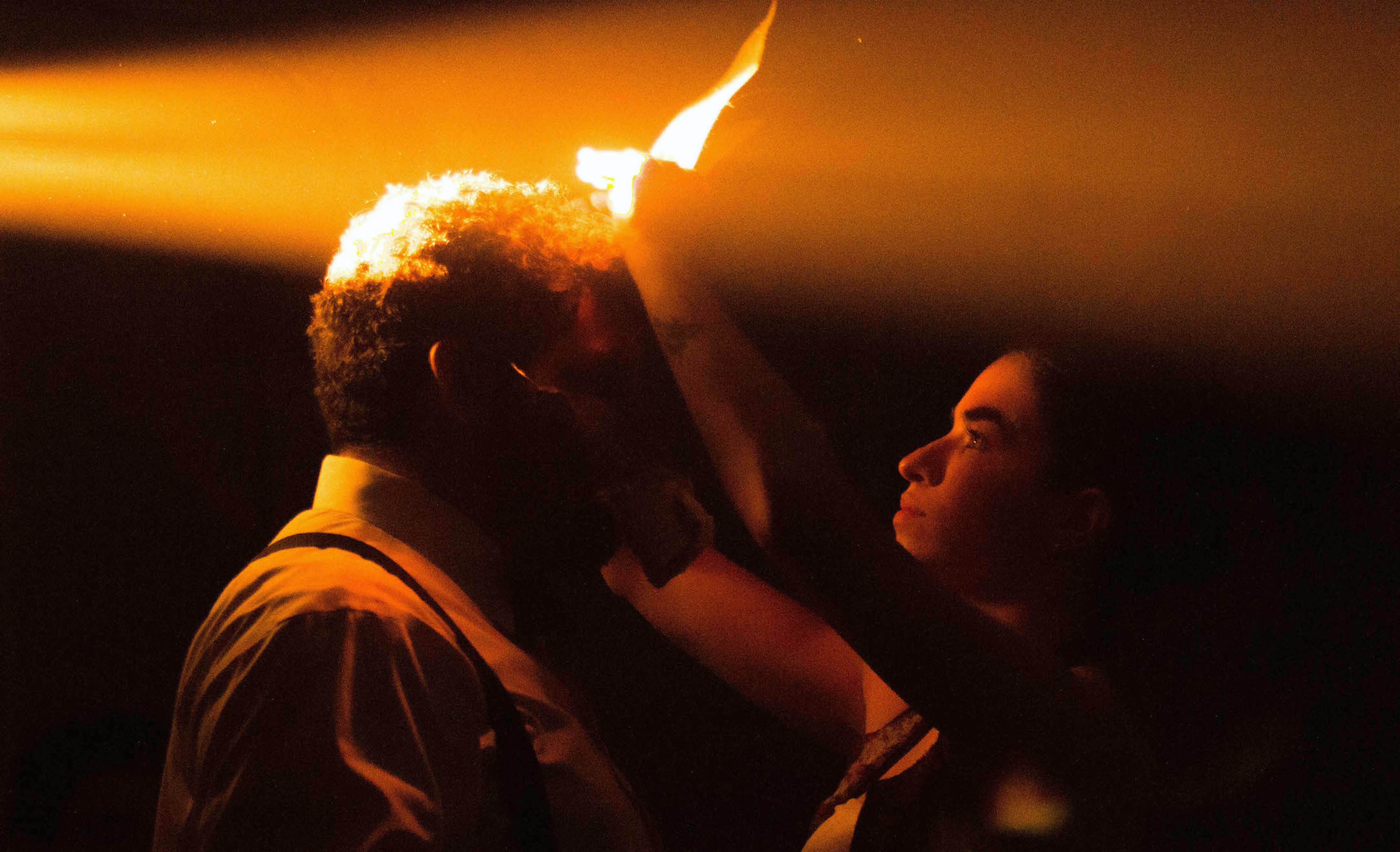